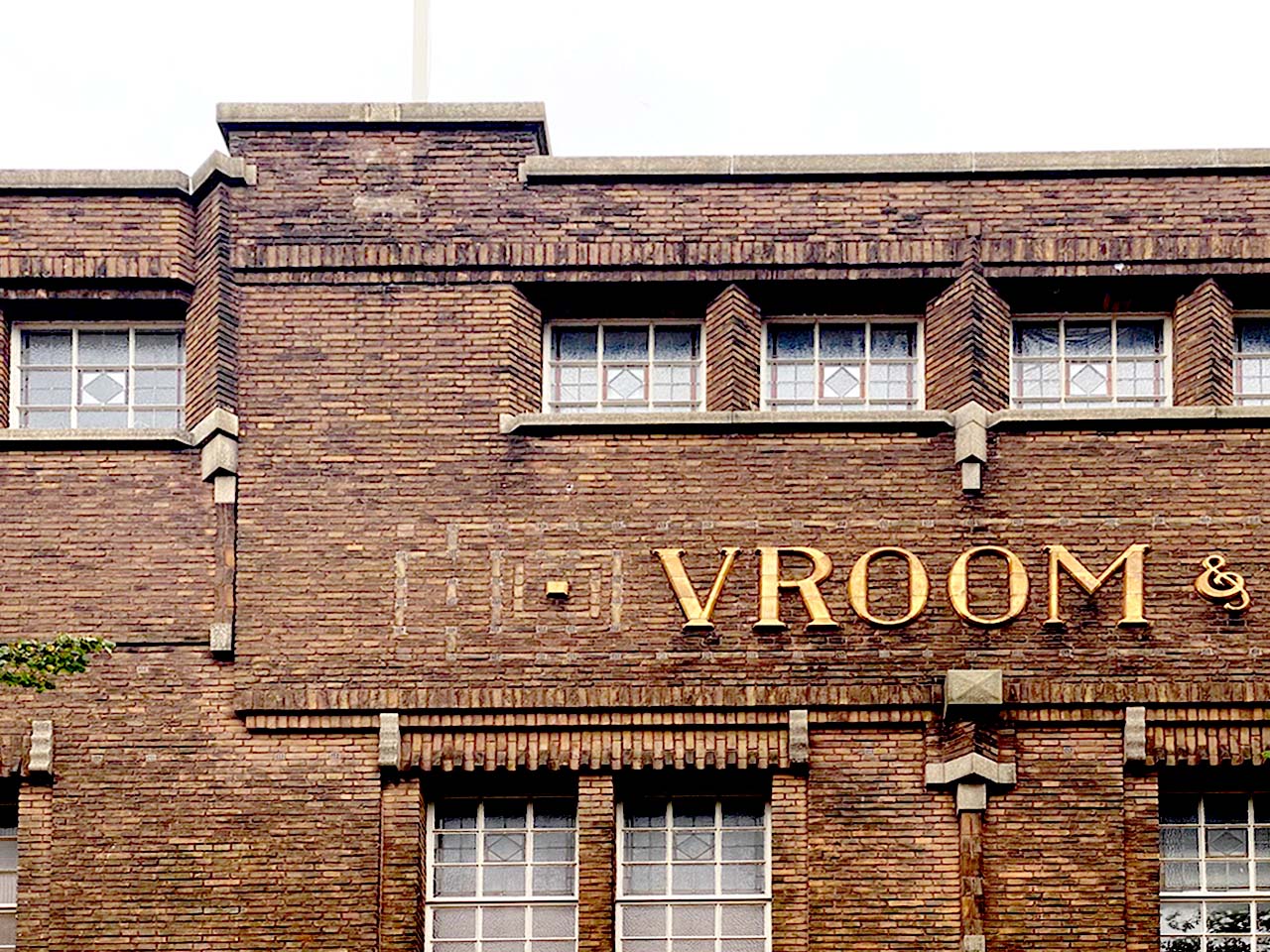 Vroom & Dreesmann (V&D), one of the protagonists of department stores in the Netherlands. This retail concern built and used building across the whole country built in decorative styles like art-deco or Amsterdam School. After declaring bankruptcy in 2016, many people in the country were engaged about the future of these remarkable buildings. Many ideas were proposed about what to do with them. Since 2020 we are working on a design to refurbish one of these buildings: V&D Alkmaar.